My First Experience with Ayahuasca - an Introduction to Plant Medicine 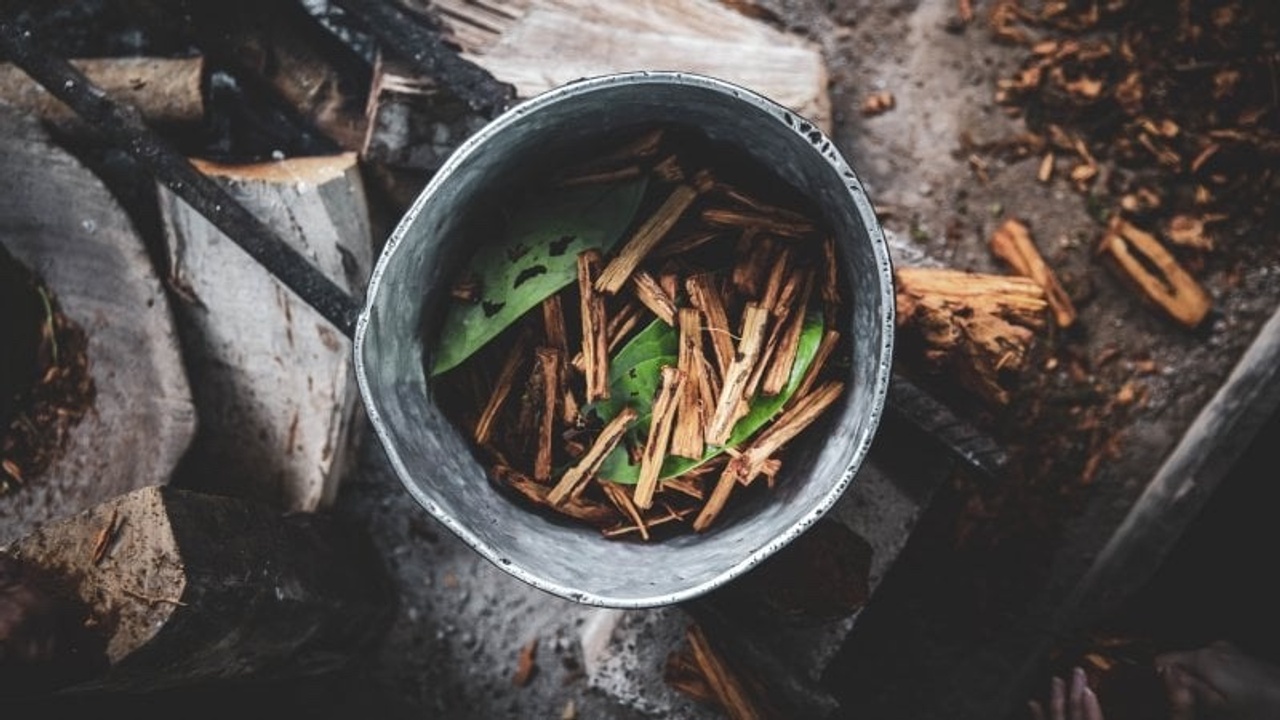 At 29 years old, I had no idea what I wanted to do with my life.  My husband and I were getting ready to make the move from Las Vegas to Los Angeles so that I could pursue my acting career. At that point, I had been working in restaurants and nightlife for over 10 years and I was still recovering physically and emotionally from cervical cancer.   I remember hearing about people doing Ayahausca and being totally freaked out. You feel like you’re dying and you're throwing up the whole time?  And you voluntarily chose to do this!? Doesn’t sound like something I want to spend a weekend doing, you know!? But my husband, who was more of a seeker than me at the time, was going to do it with or without me. So naturally, the FOMO hit strong!  I didn’t want to be left behind if he was growing, emotionally or spiritually. 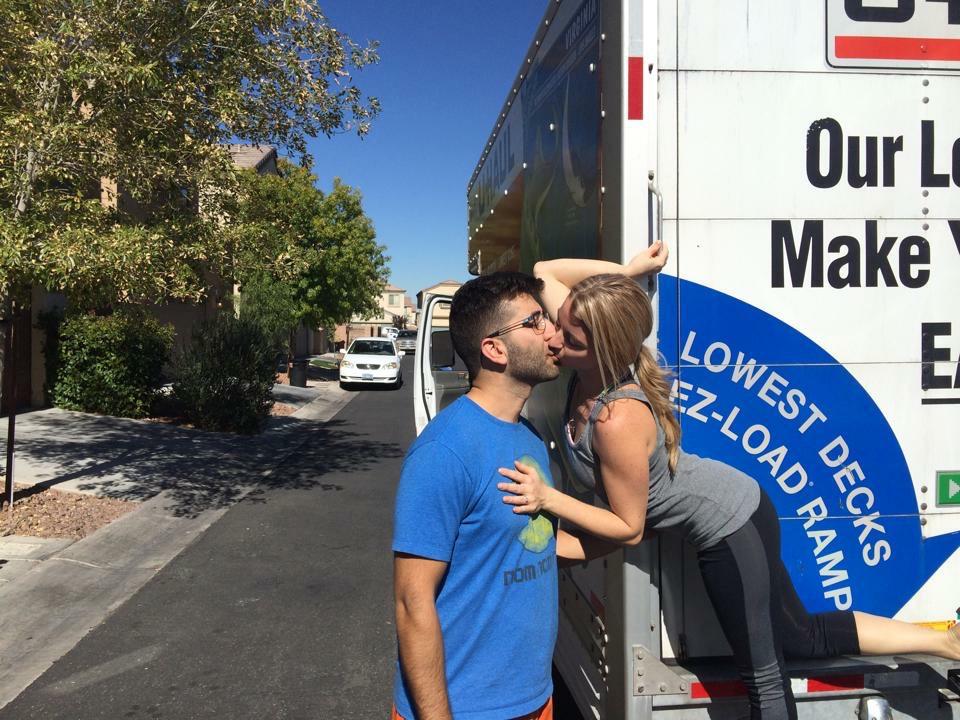 This photo was taken the day we moved in front of our home in Las Vegas before moving to Los Angeles.

Ayahuasca or Mama Aya, as she is affectionately referred to, is known as the “grandmother” master plant.  It’s essentially a medicinal tea or brew that has been used in Central and South America for centuries by indigenous communities.  They use it for communicating with the natural world and the spirit realm.  In our time people mostly seek it out for healing and self-realization.   Ayahausca is almost always consumed in a ceremony space with a trained facilitator or “Shaman” and the effects of it usually last about 4-6 hours.

At this point in my life, I knew nothing about spirituality.  My main introduction to god was a Catholic-ish upbringing, going to church when I was a kid.  It evolved into me rejecting organized religion in my teens and as a 20-something, dropping into hot “yoga” classes to stay in shape.  Sometimes I would even start crying when we got into savasana.  Looking back I think emotions were triggered because I was feeling the stark contrast of this glimpse of connection to the real me, and how I was actually living my life.  At the time, I never really questioned why… The foretelling there…

Very shortly after moving to Los Angeles, we decided to take the plunge. Our first ceremony took place 2 hours north of LA in a beautiful orange grove.  We stayed there from Friday to Sunday and had 2 sunrise ceremonies.  Usually, ceremonies take place at night in complete darkness or just by candlelight, so this was a bit different.   We prepared really well by doing a 10-day cleanse, no meat, no sugar, no alcohol, etc.  In the three days leading up to the weekend we even eliminated salt from our diet!!  So upon arrival, we set up our tent and had a light dinner then a quick orientation on what to expect as we would move through the weekend.  There were 8 of us there and the facilitator.  We were able to ask questions but honestly, I don’t remember asking anything because I didn’t even know what I wanted to know.  We went to sleep at about 10 pm Friday night.

Our facilitator came to wake us up at 4 am and we all moved to create a circle on yoga mats in a small clearing on the property.  He opened the ceremony with a blessing and smoked some mapacho, or sacred tobacco used often in ayahuasca ceremonies and one by one and then we drank our first cup of “medicine.” We started to journey just before sunrise with eye masks on.  The facilitator sang a few Icaros, the chants that are shared in ceremonies and I remember being really sick.  I felt like throwing up, did throw up, and had a really upset tummy for the majority of the ceremony.   It’s funny because I went into it assuming the better you prepared via “the dieta” the less sick you would be.  This was not the case for me ;)

Over the years I learned to shift my relationship with “purging.”  See ayahuasca is a purgative, which is an integral part of many types of plant medicine ceremonies.  Purging doesn’t always look like vomiting.  It can be crying, yawning, vocalizing, shaking, etc. These purges are seen by many in the medicine community as essential. They are signs the body is taking care of itself. This expulsion of toxins has the power to free us from conditioned belief systems, opening up our hearts and psyche to the lessons of the medicine.  I often find the deepest clarity while or immediately after purging.  I always say purging is like popping the cork for the energy and emotions to flow freely.   What comes after is usually deep clarity and peace. 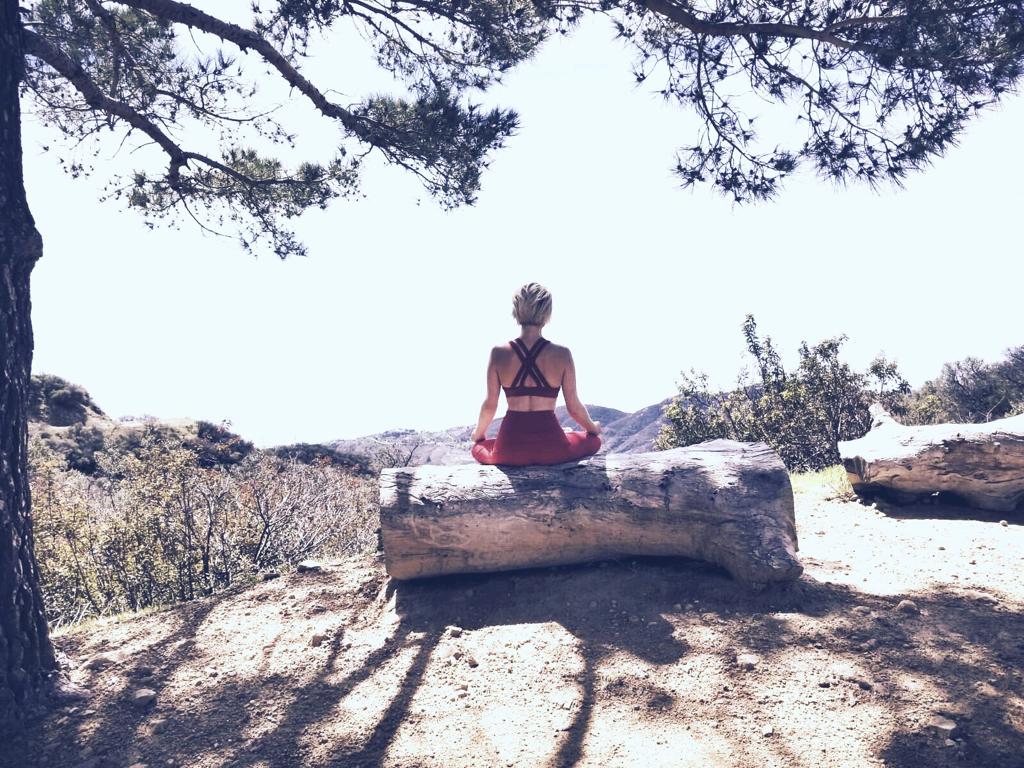 Meditation became a big part of my life along side plant medicine.

And that’s exactly what happened my first time.  After what seemed like eons of vomiting, stomach cramps, and squatting in the forest, there was a really beautiful moment.  I experienced myself on an elevator, traveling upwards inside of a white t-pee-style triangle.  As I was ascending to the top, I felt more and more peace and pleasure all at the same time.  When I reached the top, I became one with EVERYTHING.  It sounds cliché, I know.  But I had never in my life experienced bliss like that.  I began to weep softly, a sense of gratitude, forgiveness and pure love consumed my entire being. I don’t quite know how long it lasted, it could have been 2 minutes or 2 hours.  However that glimpse of “it” was enough to make me want to do the second ceremony the following morning.

They say your first time is really just an introduction. I like to think of it as a “first date” with a new partner. While some people do it once and never again, I knew this would be a lifelong partner and teacher.  Working with her over the years has been a deep, beautiful, and sometimes harrowing study of my own inner world.  Yet the more I learn in my experiences with this incredibly intelligent medicine, the more I realize, that I actually know nothing at all.  She’s tricky and wise in those ways as she leads you through the cosmos and then back to yourself again and again.

I’ll be sharing more on this journey of self-exploration in the coming weeks including working with Kambo for infertility, traveling to Peru for my first traditional Shipibo Ceremony, and getting to know what fantastic fungi are really all about.

A Mentorship Program by Jessica Esfandiary

Stay connected with news and updates!

Join our mailing list to receive the latest news and updates from our team.Don't worry, your information will not be shared.

We hate SPAM. We will never sell your information, for any reason. 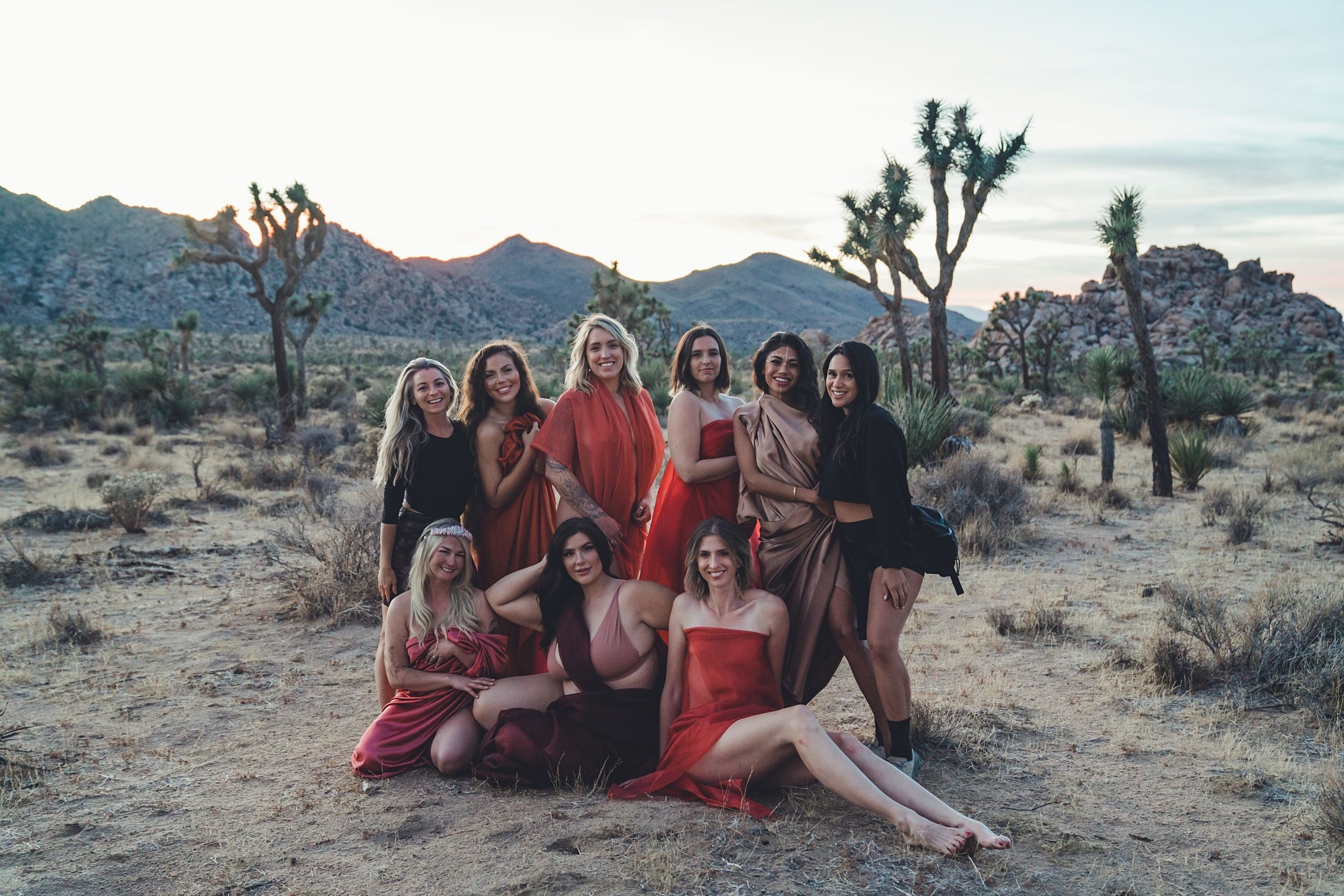